Being one of the few domestic textile mills left in the United States, STI has a deep appreciation for the American worker.  We employ over 400 people in Kings Mountain, North Carolina and are looking forward to adding more American workers to our STI family later this year.

"THANK YOU" TO ALL THE HARD WORKING EMPLOYEES OF STI!

HAVE A FUN AND SAFE LABOR DAY WEEKEND. 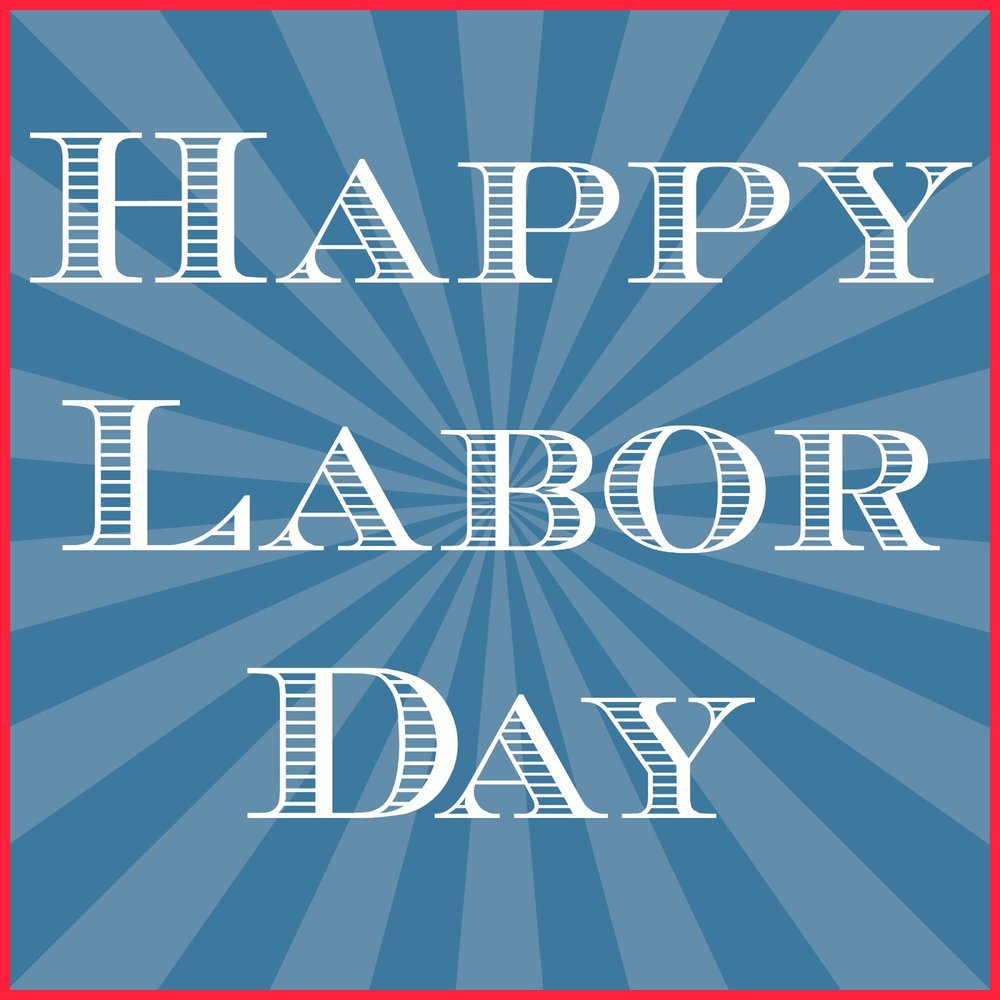 Labor Day, an annual celebration of workers and their achievements, originated during one of American labor history’s most dismal chapters. In the late 1800s, at the height of the Industrial Revolution in the United States, the average American worked 12-hour days and seven-day weeks and was barely able to afford basic living needs. Despite restrictions in some states, children as young as 5 or 6 worked in mills, factories and mines across the country, earning a fraction of an adult's wages. People of all ages, particularly the very poor and recent immigrants, often faced extremely unsafe working conditions.

As manufacturing increasingly surpassed agriculture as the main means of American employment, labor unions, which had first appeared in the late 18th century, grew more prominent and vocal. They began organizing strikes and rallies to protest poor conditions and compel employers to renegotiate hours and pay. Others gave rise to longstanding traditions: On September 5, 1882, 10,000 workers took unpaid time off to march from City Hall to Union Square in New York City, holding the first Labor Day parade in U.S. history.

The idea of a “workingmen’s holiday,” celebrated on the first Monday in September, caught on in other industrial centers across the country, and many states passed legislation recognizing it. Congress would not legalize the holiday until 12 years later in 1894.

Labor Day is still celebrated in cities and towns across the United States with parades, picnics, barbecues, fireworks displays and other public gatherings. For many Americans, it represents the end of the summer and the start of the back-to-school season.