WHAT DOES THE REVOLUTIONARY WAR AT KING’S MOUNTAIN AND REVOLUTION FABRIC HAVE IN COMMON? 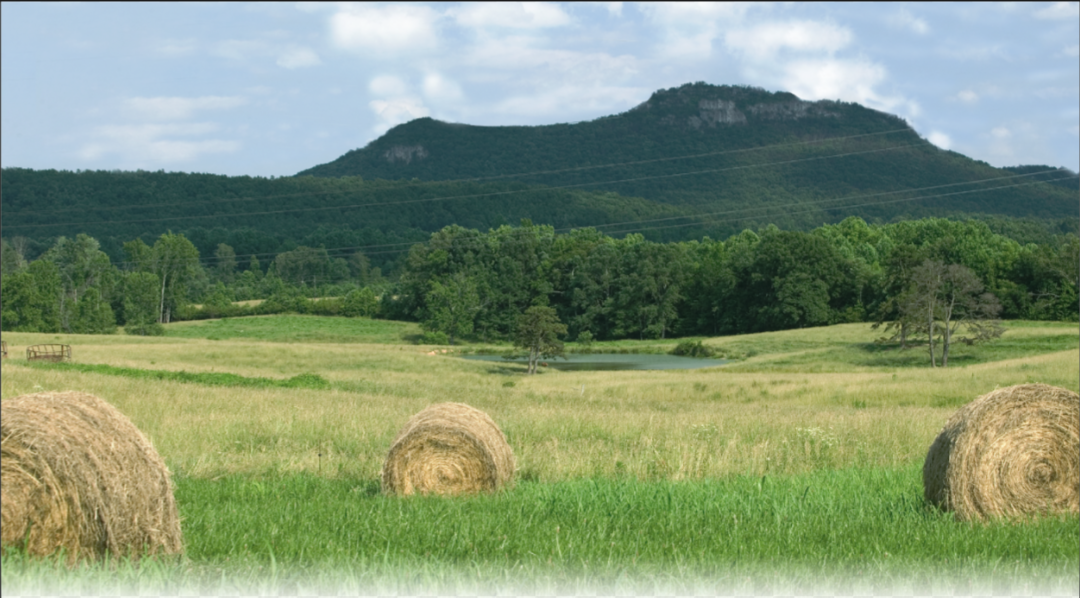 As the Fourth of July 2018 passes, people begin to head back to work instead of thinking about backyard BBQs and fireworks. We hope everyone had a good time as they celebrated our nation’s Independence Day. Since STI and its employees are closely connected to the town of Kings Mountain, NC, we cannot help but reflect on the Battle of Kings Mountain and its remaining connection to our area.

What does the Revolutionary War at King’s Mountain and Revolution Fabric have in common?

A change in thought and taking pride in what we believe in. A cause greater than ourselves.

The Battle of Kings Mountain greatly aided the American Patriots in the fight against the British because it is seen as a turning point in America’s War for Independence.

On October 7, 1780, American Patriots defeated British Loyalist troops because of a change in tactics… Instead of fighting British troops in the traditional “ line up and take aim “ tactics of the time, Kings Mountain militia took to the trees and fought with “gorilla warfare” style tactics. The Patriots also were fighting for a cause much bigger than themselves. A free nation for all. The Patriots successfully blocked the British advance into North Carolina!

At Revolution Fabrics, we believe we are fighting for a cause much bigger than ourselves. We are fighting for a home furnishing industry free of PFC Chemicals. We believe these chemicals have a place but not on your couch where your family calls home. These chemicals are used by the tens of thousands of tons every year in home furnishing as a “ stain treatment spray or warranty.” In a world where a performance fabric brand is a dime a dozen, we needed to education the customer on the existence of these chemicals in the industry and provide an alternative to those who wanted one.

We ask you this question … Is water beading on your sofa necessary  ?

Today, Kings Mountain National Military Park provides an outlet for us to remember the brave American Patriots and learn more about the Revolutionary War. The park protects the battleground so that the public can come to see how a battle was fought in the 18th century, gives insight on the weapons used, and explains the history behind this turbulent time.

In historic downtown Kings Mountain, Patriots Park is a great area for children and adults to come and remember all the soldiers who fought for our independence, but also enjoy the scenery.

As STI employees pass through the historic places around Kings Mountain on their daily drive into work, we cannot help but reflect how on Revolution Performance Fabrics got its name! We hope everyone had a happy forth and we look forward to making you PFC chemical free performance fabrics; made in the United States.