The online store will be offering many new patterns including a contemporary version of a Suzani style pattern. Although our pattern Regalia is woven in more neutral tones, traditional Suzani's were brightly colored. Suzani's originated in Central Asia, predominately in Uzbekistan, and are generally cotton-based and embroidered with cotton or silk thread. Traditionally, a Suzani was given as part of a bride’s dowry to the groom on their wedding day. It was a functional piece of artwork that could be easily transported, which was important to nomadic people. 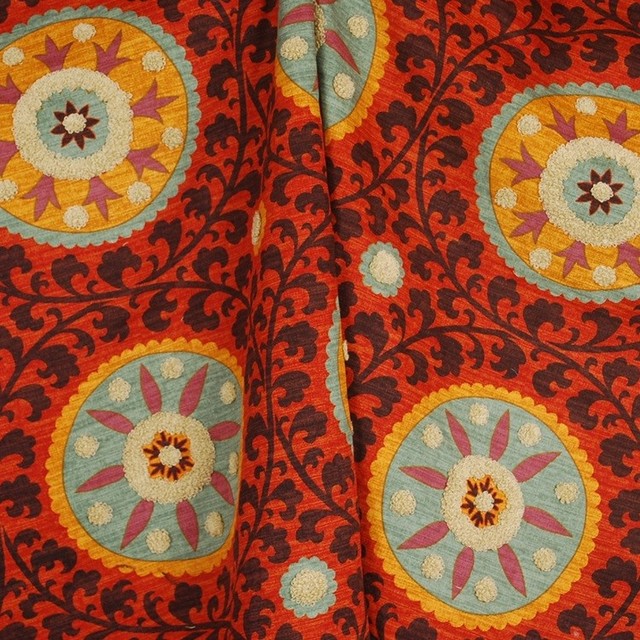 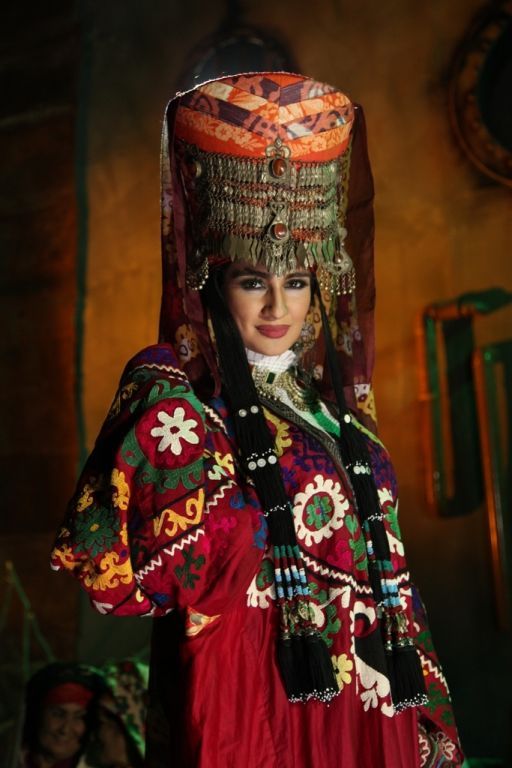 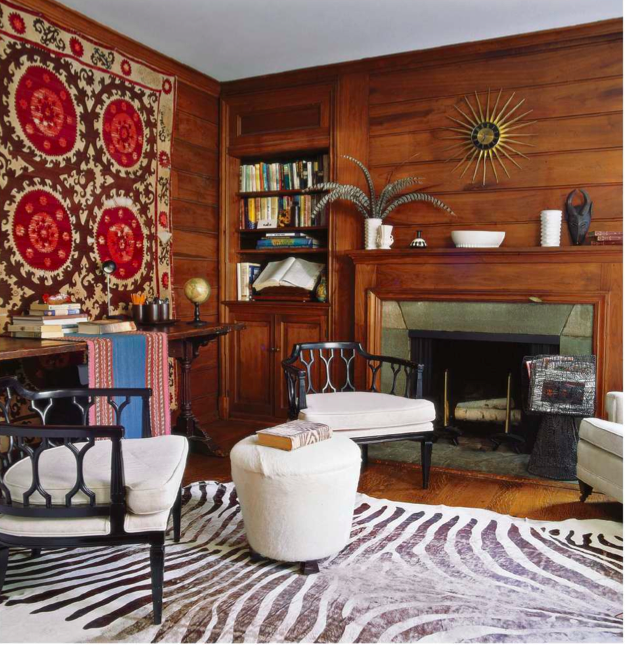 Above: Examples of traditional Suzani patterns 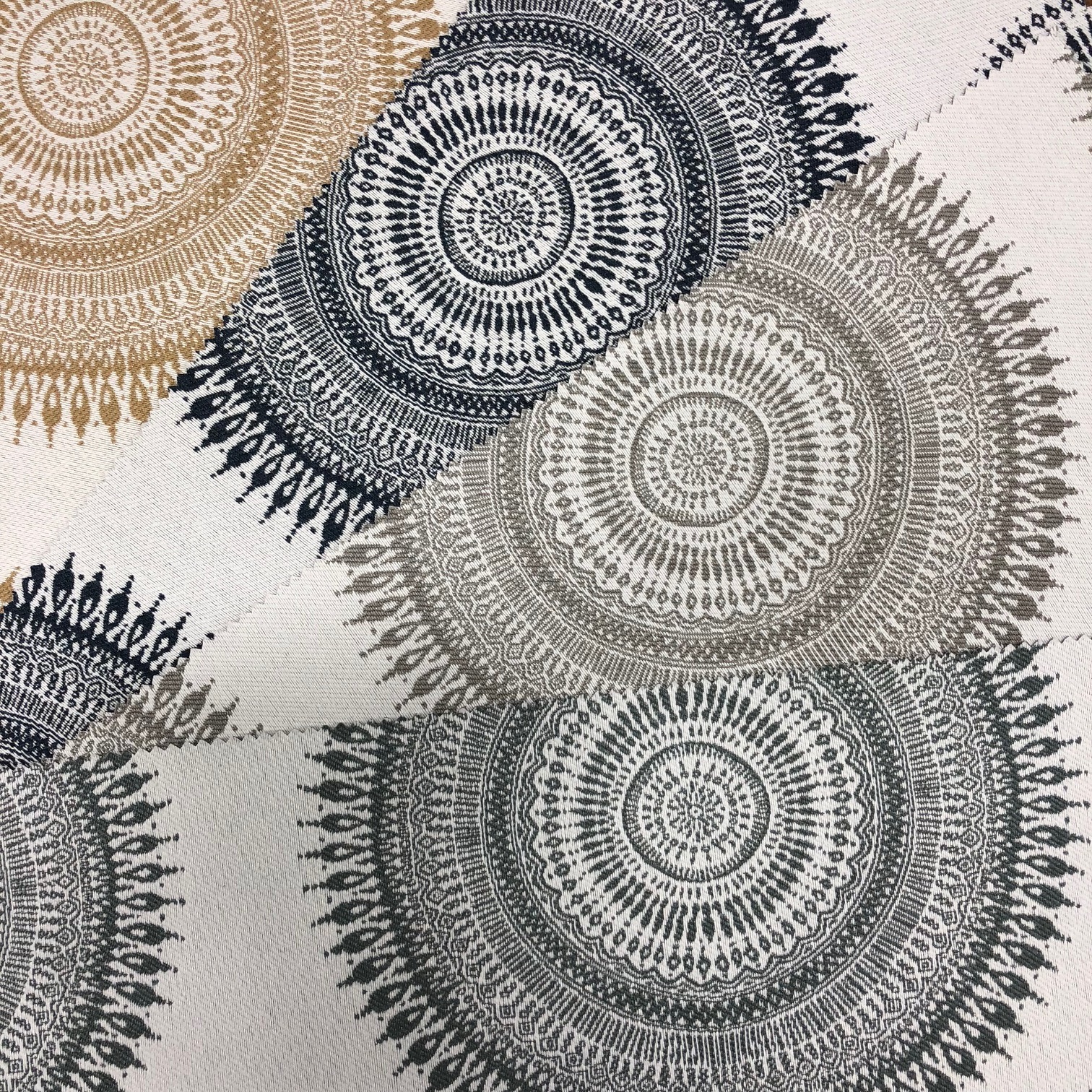 Above: Revolution Plus pattern, REGALIA, coming soon to Revolutionfabricbytheyard.com !