This week, I continue with the history, but with a different take (Then and Now). 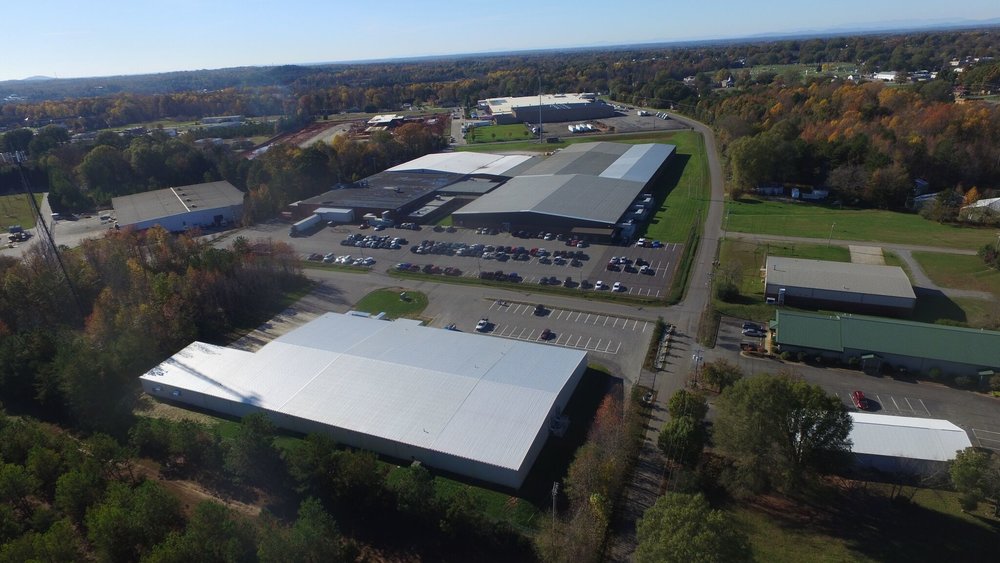 Here at STI, we primarily use Polypropylene (Olefin) and Polyester yarns. Our purpose for focusing on these yarns is to bring our customers (and ultimately, the consumer) durable upholstery performance fabrics which are soft to the touch, washable, and are inherently stain resistant, requiring no dangerous chemical after-treatments. As a Designer and history buff, I began to research the development of man-made fibers and how their paths of development lead to the performance yarns we use today. The following timeline gives highlights of the history of synthetic fibers:

1910 – First production of Rayon by the American Viscose Company.

1931 – DuPont invents Nylon (this was the first fiber 100% derived from petroleum chemicals.  Rayon and Acetate were derived from plant cellulose).

1939 – Commercial production of Nylon for sewing thread began (at this time, it was used for parachutes and the first nylon hosiery for women).

Late 1940’s – Cotton still made up 75% of the fiber market in the US.  Nylon was beginning to be used in automobile carpeting.  Olefin (Polypropylene) was first produced by Hercules, Inc.)

Early 1970’s – Public concern for flammability became important.  99% of US carpets were being made of synthetic fibers.

I am proud to know I am working in a modern textile facility which has built upon 100 years of synthetic fiber development, and has had an eye for the future with innovative fabric production. 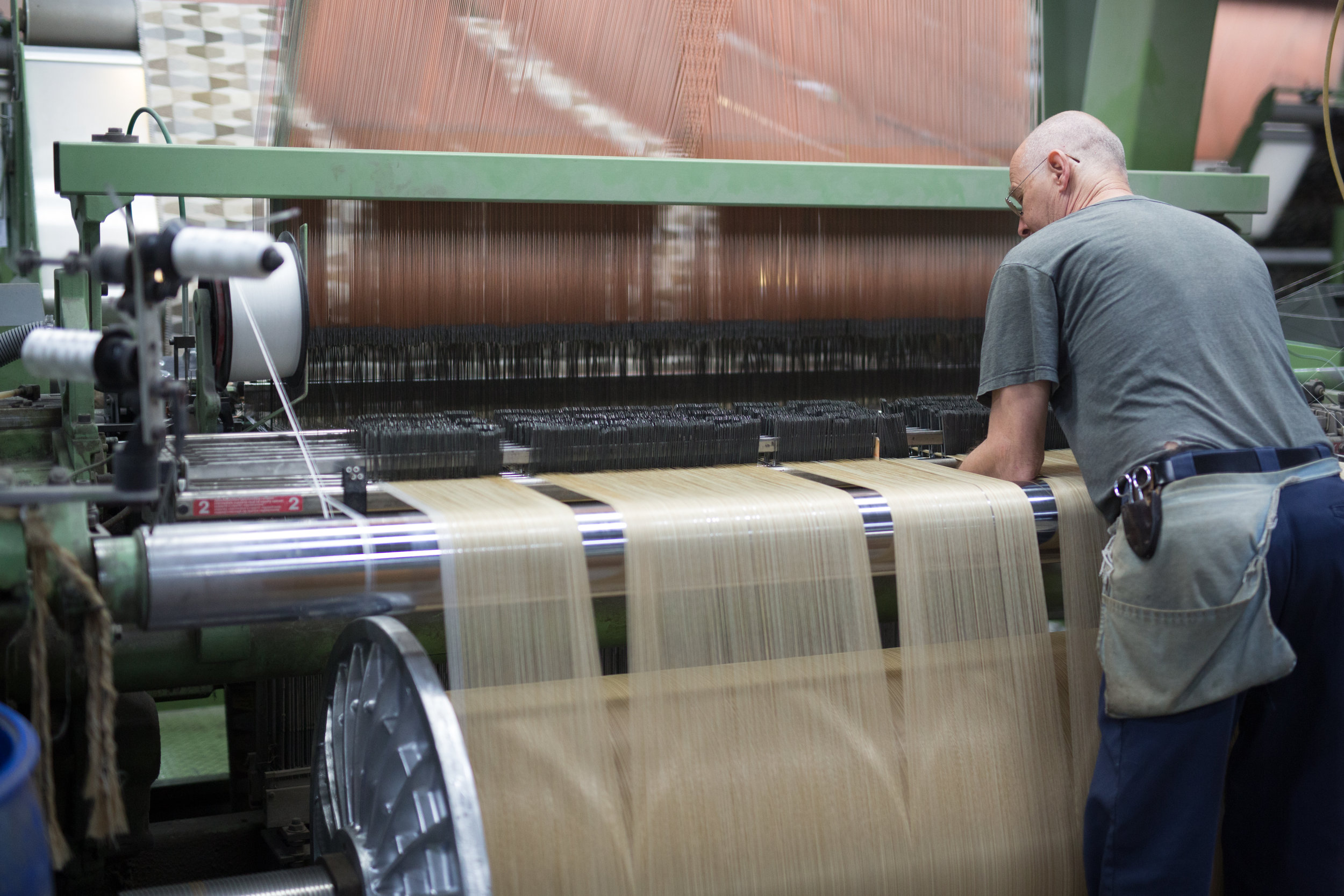 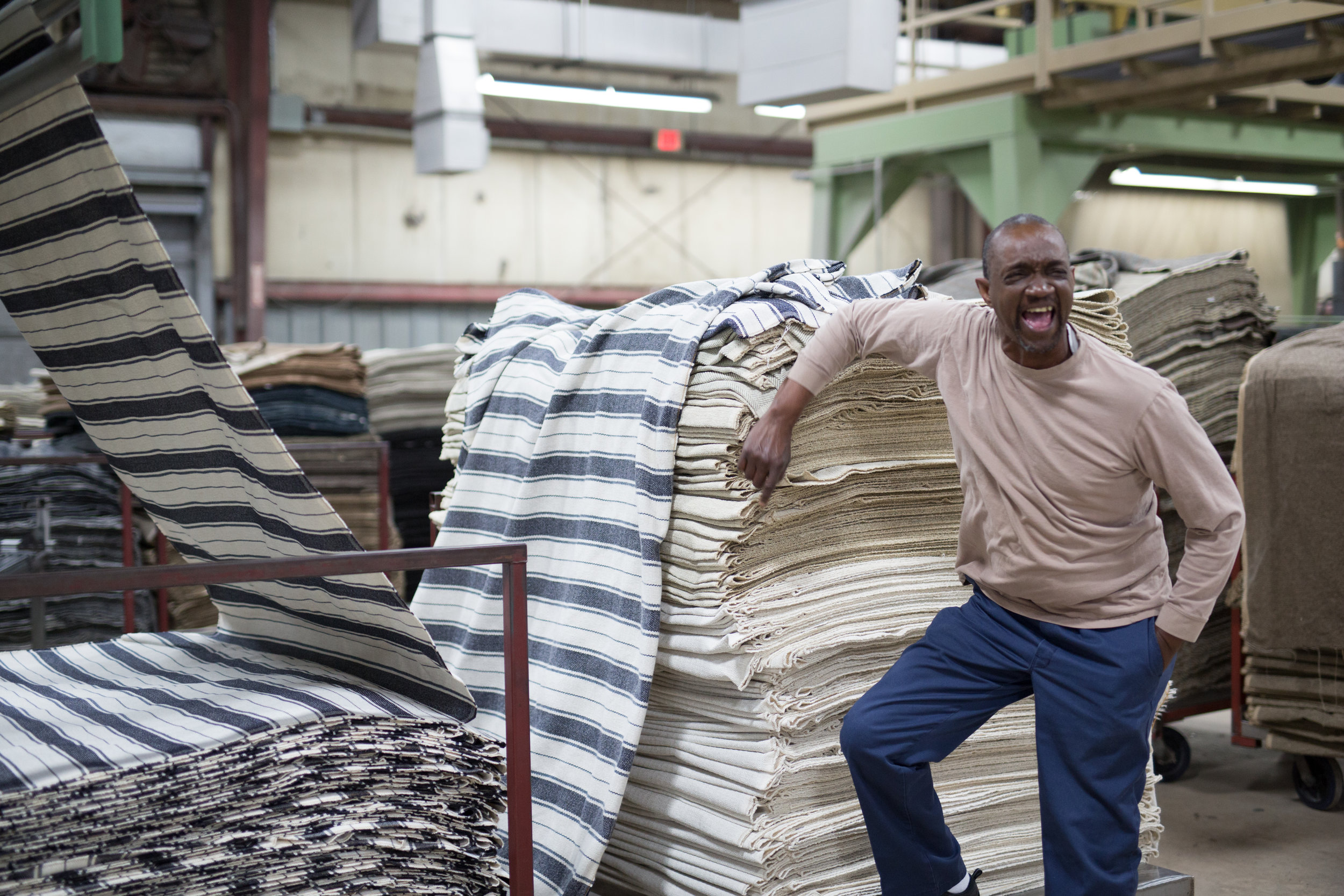 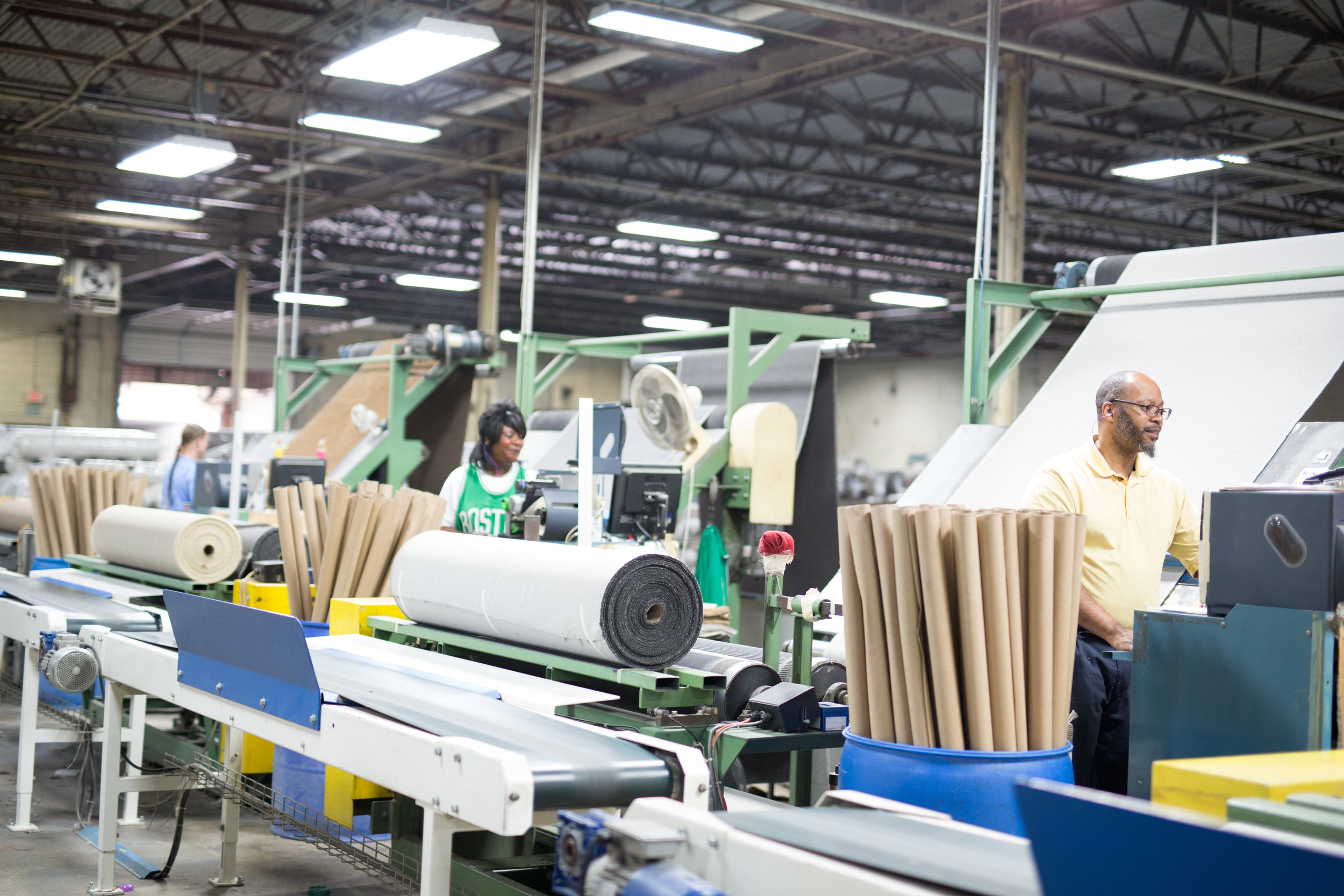